Ask a question about the developer Dar Building 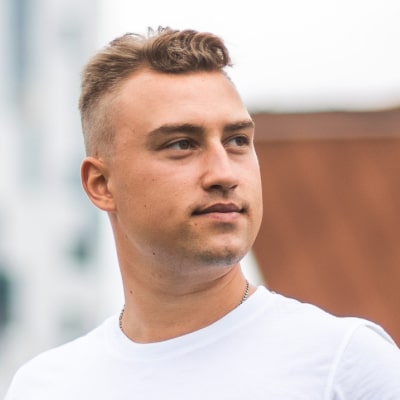 Vladislav Sikorsky
Korter Real Estate Consultant
«I will undertake the search and verification of housing options, suggest favorable conditions for the purchase and help to smoothly conduct a deal with the developer»
Our consultant knows everything about this developer and their projects: from the availability of important documents to the exact prices

All Dar Building's buildings on the map

Develops projects only in Batumi
for sale
all sold
coming soon

Sales are expected to start —1 object

About the developer Dar Building

Dar Building has been active since 2006 and since then it has managed to earn the trust of investors, partners, and real estate buyers. Among the company's projects are public and industrial buildings, multifunctional residential complexes, hotels, and apart-hotels.

In addition to construction work, “Dar Building”  is also active in other areas:

Each project developed by the company is an example of an innovative approach that combines modern architecture and scale. The company's projects are individual and do not resemble each other. They also differ in price and the range of units to choose from. However, each project becomes a real landmark of Batumi and harmoniously fits into the existing architecture of the city.

The real estate being developed by the company is aimed at buyers with different needs, including those who acquire apartments in order to generate additional income. The group that opts for real estate as an investment, consists mainly of foreigners. For them, the so-called real estate tours are organized. During these tours, participants have the chance to get acquainted with the city, its landmarks, and current housing offers.

More facts about Dar Building can be found on its official website.