Layouts and prices for Homeside Batumi

Found an inaccuracy? Report
Report inaccuracies
Invalid price
Apartments are not available
Other

3-bedroom apartments
70–75.4 m2
price TBC
Select apartment online
New
Checked with the developer which apartments are available, and placed them on the scheme of buildings Residential Complex Homeside Batumi.

Homeside Batumi on the map of Batumi 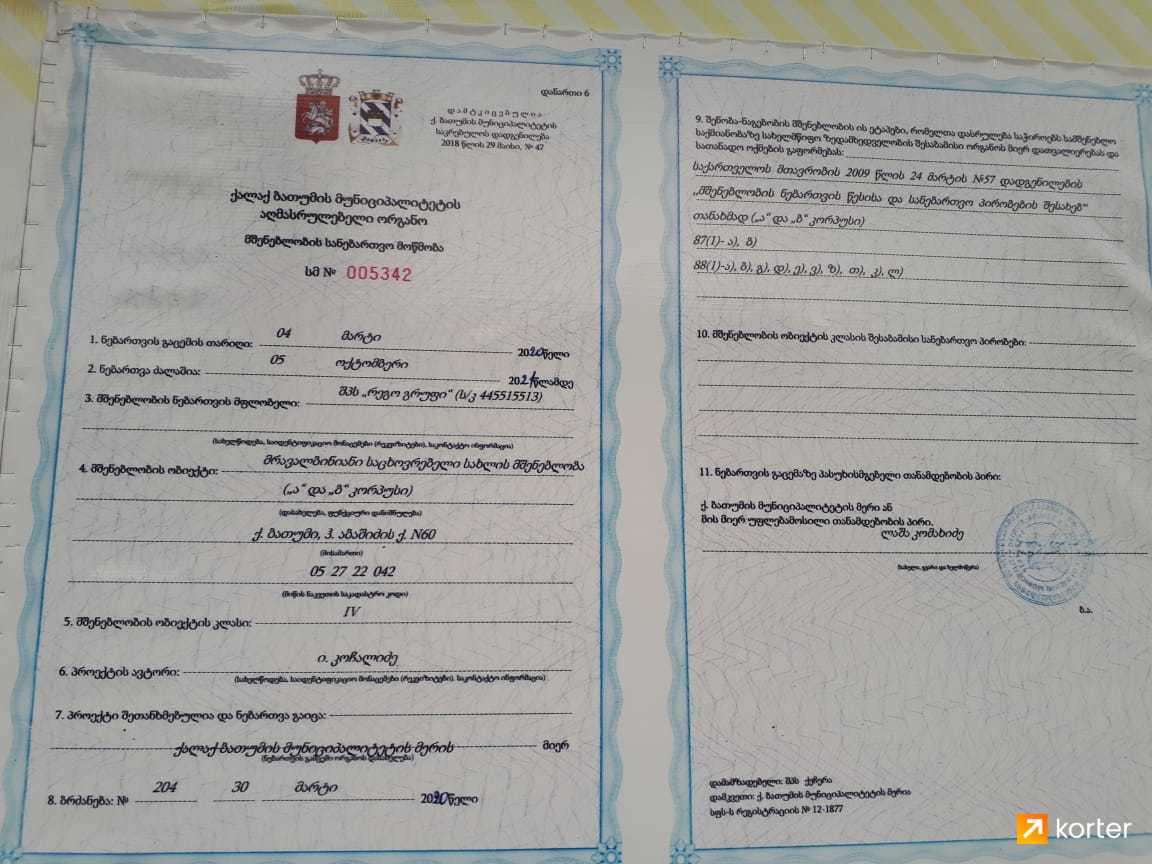 Ways to buy an apartment in Homeside Batumi 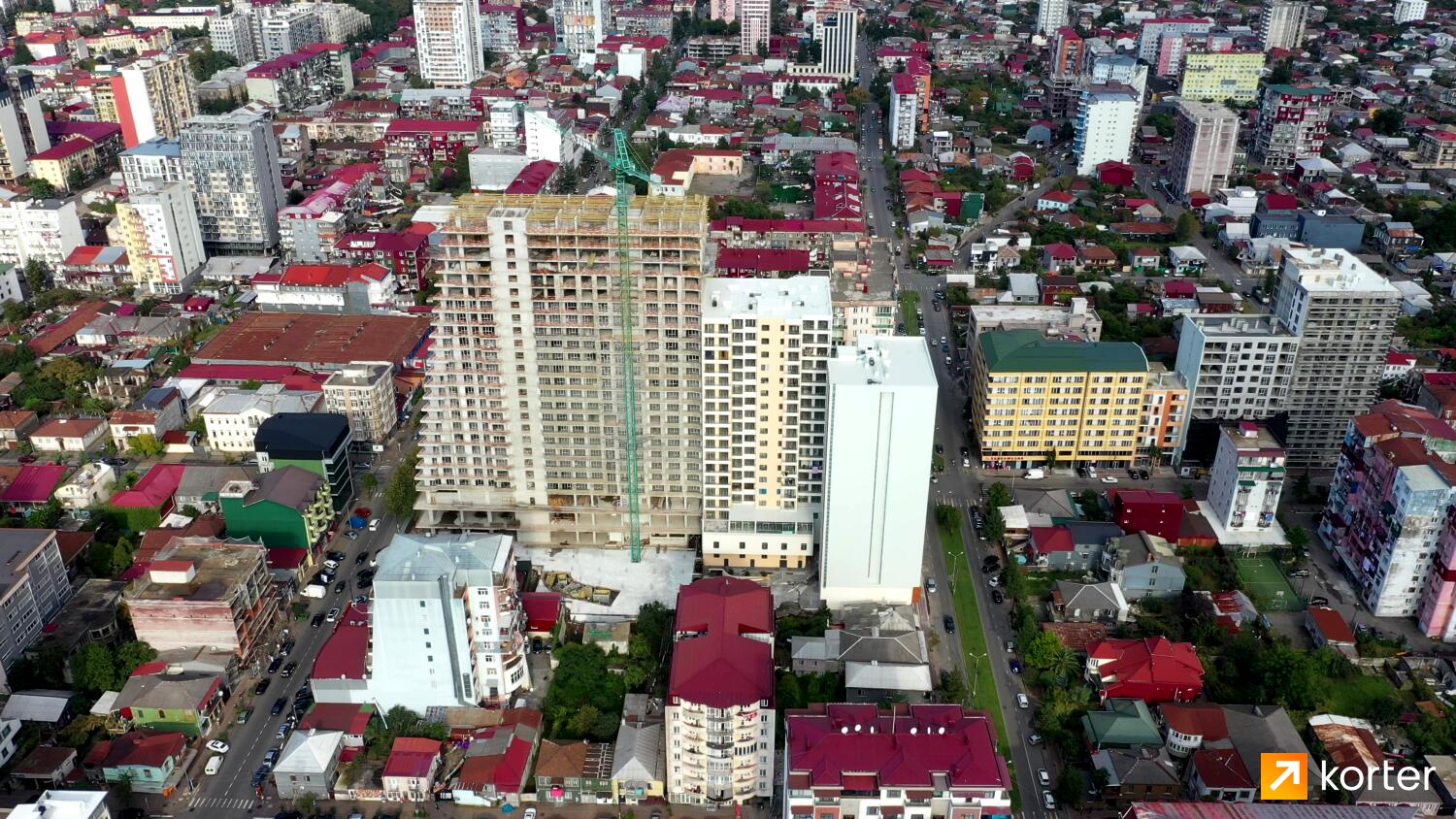 The residential complex Homeside Batumi offers comfortable properties for both homebuyers and investors.

Where is Homeside Terrassa located?

The new building will appear in Batumi near the intersection of Heydar Abashidze and Tchaikovsky Streets. This area of ​​the city is located 1.5 km from the coast, as well as in the central part of Batumi. The distance from Homeside Terrassa to City Hall is about 1 km. One of the features of the location is that the sea is located at the same distance from both the north and east side of the complex.

Due to the fact that the house is not being built directly on the coast, the facilities next to it cater not only to tourists but also to those who permanently live in Batumi. Nearby there are several schools such as No. 3, 7, XXI century school, and the Georgian-American school. There is a medical center and a little further is the Republican hospital. The retail infrastructure includes a clothing market as well as the supermarkets Yalchin Express and Nikora. Also nearby are the Batumi Archeological Museum, several bank branches, and a large selection of restaurants. At about 1 km is 6 May park and in the same area, there is a zoo, a summer cinema, and a dolphinarium.

Public transport nearby runs along the neighboring Milikishvili Street in the form of bus route number 15. Along Chavchavadze street, located at about 500 meters from the complex, is route number 16. The distance from the new building to the Old (central) Bus Station of Batumi and the seaport is about 1.5 km, to the railway station "Batumi Passenger" it is 4.5 km and to the airport is 4 km.

Homeside Terrassa in Batumi is a modern 17-storey building in which 133 apartments are waiting for potential buyers. The architectural appearance of the house is standard, a little restrained, and with a large amount of glass.

Homeside Terrassa has its own underground parking. Modern European-made elevators can be found at the entrances and a fire safety system will be equipped. The house is also designed to be convenient for people with limited mobility.

What type of units are for sale?

The available apartments come with convenient European layouts, which include a spacious living room with kitchen area, as well as one or two bedrooms. The apartments range in size from 40.5 to 113.5 m2. The apartments on the third and last floors have enlarged terraces.

The developer offers the opportunity to buy an apartment with an interest-free installment plan for a period of 3 years while a down payment is not required. The details can be found on the official website of the company or you can contact one of its representatives at the sales office.

We'll send you a message as soon as we update the prices, status or construction state, add layouts or include other useful information about this building.

How to buy an apartment in Homeside Batumi

Call
Messengers
Like Residential complex Homeside Batumi?
Add to favorites so you will not lose it or send a link to someone who helps you with the choice of housing 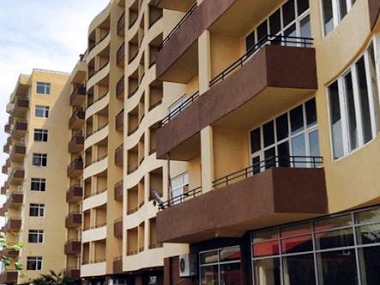 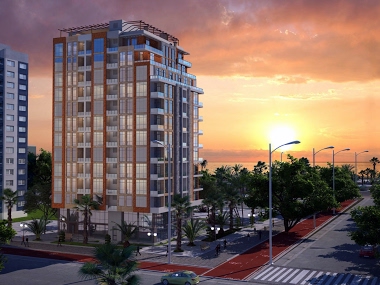 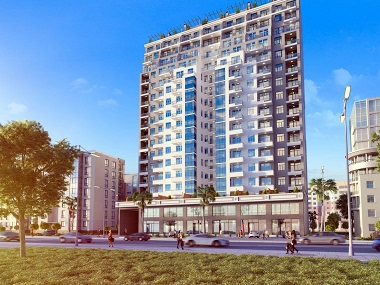 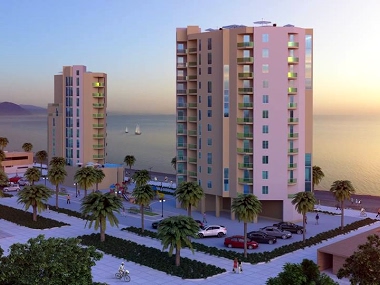 Which apartments are available for sale in Homeside Batumi in Batumi?

How much does a m2 cost in Homeside Batumi?

The price per m2 in this complex starts from 1774 GEL

How to buy an apartment in Homeside Batumi in Batumi?

In this complex you can buy apartments with Installment terms

When will Homeside Batumi be commissioned?

Block A, Block B – commissioned