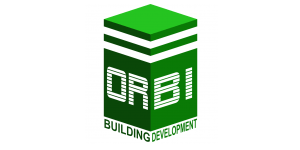 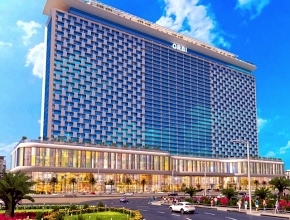 Get in touch with Orbi Group

All Orbi Group's buildings on the map

Develops projects inBatumi,Tbilisi,Bakuriani
there are apartments for sale
the sales haven't started
all apartments from the developer are sold 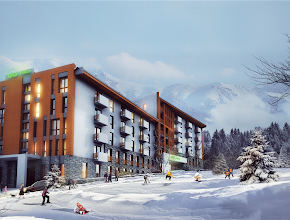 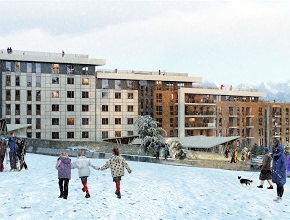 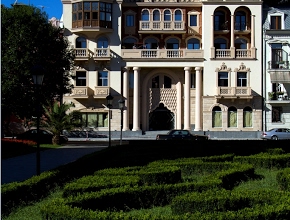 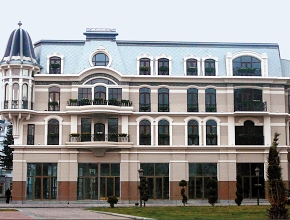 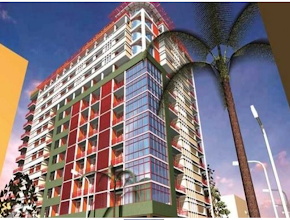 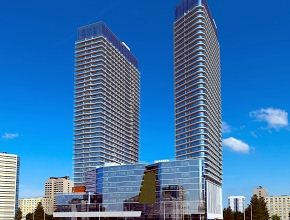 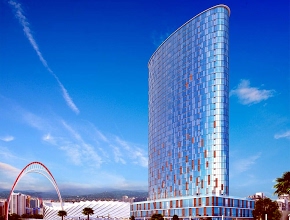 Orbi Group is rightfully considered the largest construction holding in Georgia, a market leader who, through hard work, has managed to earn trust and achieve significant results. In the 20 years of its existence, the staff has increased to 2,000 people, and the company developed more than 3,000,000  square meters of real estate.

Orbi Group was the first company in Georgia to build hotel-type complexes,  as well as being an innovator in the field of high-rise construction. Many of the developer’s projects became landmarks in Batumi. They made the city brighter, more modern, transformed its appearance, and increased attractiveness for investors.

Also worth noting are the activities of the developer in the ski resort of Bakuriani, which became much more popular after the appearance of the modern buildings from Orbi Group.

Over time, the company has won various kinds of awards and prizes, both nationally and internationally. In Georgia, it was recognized as the best employer, the best developer, while the CEO of the company was called businessman of the year. In 2017, at the Credo contest held in St. Petersburg, the company won the nomination “The Best Foreign Project in the Field of Housing Construction”.

Orbi Group does not intend to dwell on the results already achieved but plans to further expand its areas of activity and strengthen the already achieved positions. More information about the activities of the company, the conditions for the sale of apartments, as well as live cameras of the projects can be found on its official website.