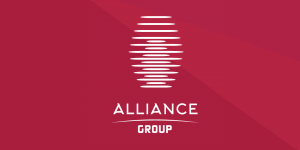 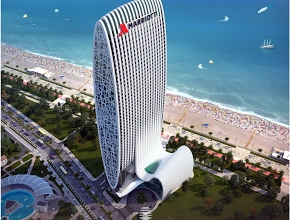 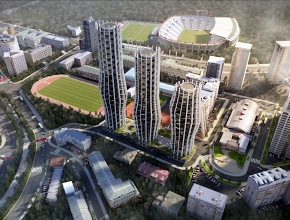 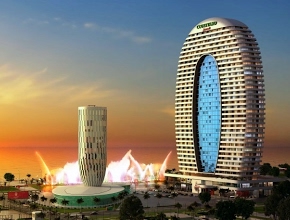 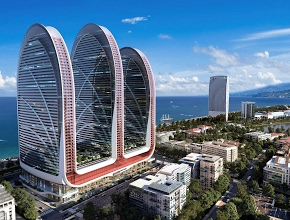 Get in touch with Alliance Group

All Alliance Group's buildings on the map

Develops projects inBatumi,Tbilisi
there are apartments for sale
the sales haven't started 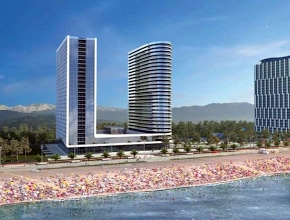 Real estate development company Alliance Group has been active since 2006, although the company started working under the current brand a bit later. The company was one of the first to build a modern hotel-type residential complex in Batumi and offered buyers apartments of various formats, suitable for both residential and investment purposes.

If you look at the projects of the "Alliance Group", it is obvious that there are no typical or faceless buildings in its portfolio. Each object of the company has a modern design, sometimes even futuristic. The complexes are characterized by a memorable appearance and competent execution.

The company's projects activities have been repeatedly awarded prestigious awards and prizes. In 2017,  the company became the only developer in Georgia to receive the Forbes Property Award from Forbes Georgia Magazine. At the same time, in London, the company became the winner of the EUROPEAN PROPERTY AWARDS 2017-2018 in two categories at once - “Multifunctional Architecture” and “High-rise Residential Architecture”.

Over the years, the Alliance Group has collaborated with other developers active on the real estate market of Batumi. Among them is the well-known company Orbi Group, with which it collaborated for several projects.