Layouts and prices for Archi Gldani 2 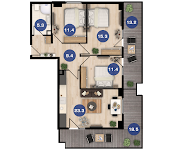 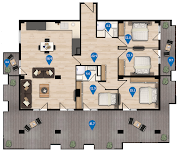 Archi Gldani 2 on the map of Tbilisi

Promotions and discounts from developers

Ways to buy an apartment in Archi Gldani 2

Contribution from 10% – Interest rate from 11.6%, study of the income sources is required

Contribution 20% – Interest rate from 11.6%, study of the income sources is not required in case of purchasing an apartment in a building under construction

Residential complex Achi Gldani 2 in Tbilisi is a comfortable building from developer “Archi”.

The Gldani district, in which the new building is located, has a well-developed infrastructure and is quite densely built up with residential buildings.

From the complex to the city center is approximately 13 kilometers. The nearest bus stop is just a three-minute walk and offers four bus routes that run along Kerch Street. Nearby is the metro station "Theater Ahmeteli".

The area has three schools, kindergartens, shops, pharmacies, an ambulance, and a drama theater. A little further there are entertainment facilities, a cinema, several large shopping centers, a food market, cafes, restaurants, and the Police Academy.

What are the technical features of the complex?

For the construction of the external walls, aerated concrete blocks of the Ytong brand are used, which in 2013 was recognized as the Brand of the Century in Germany. This material provides six times lower thermal conductivity. The walls made with Ytong blocks are able to maintain room temperature longer, resulting in 40% less energy spent on heating or cooling the rooms. In addition, the blocks prevent the spread of fire for four hours.

What is on the territory?

On the territory of Archi Gldani 2 is a guest car parking and a spacious underground four-level parking for one hundred cars. Furthermore, there is a well-equipped recreation area of ​​1500 square meters. There will also be a commercial area with retail outlets.

What kind of apartments are available?

The apartments offered in Archi Gldani 2 correspond with modern requirements and are carefully thought out to provide maximum comfort. The new building provides one-, two-, three-, and four-bedroom apartments. The apartments range in size from 42-221 m2 and are handed over in white frame condition.

Photos from the construction site and the address of the sales office are published on the official website. You can discuss the installment plans and mortgages by phone.

We'll send you a message as soon as we update the prices, status or construction state, add layouts or include other useful information about this building.
Like Residential complex Archi Gldani 2?
Add to favorites so you will not lose it or send a link to someone who helps you with the choice of housing 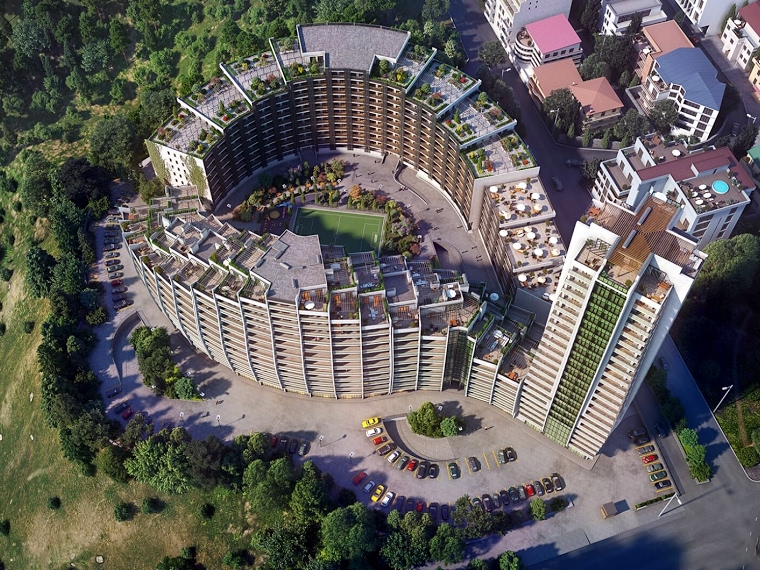 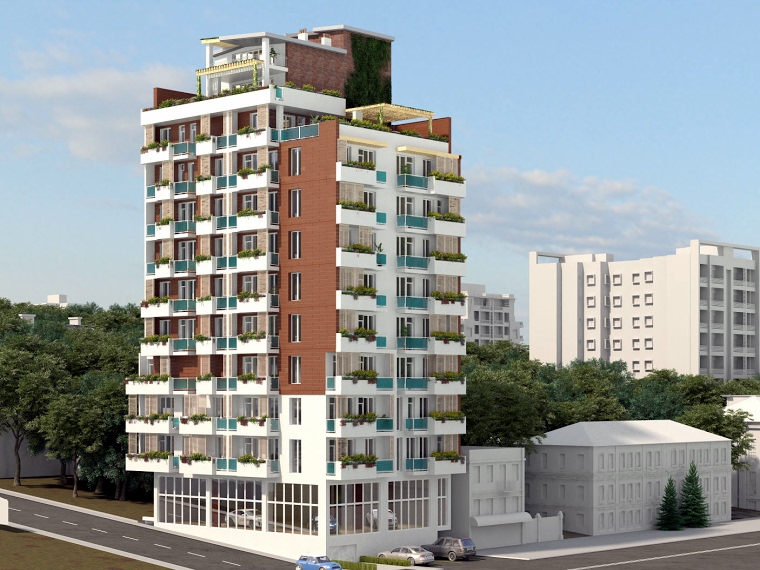 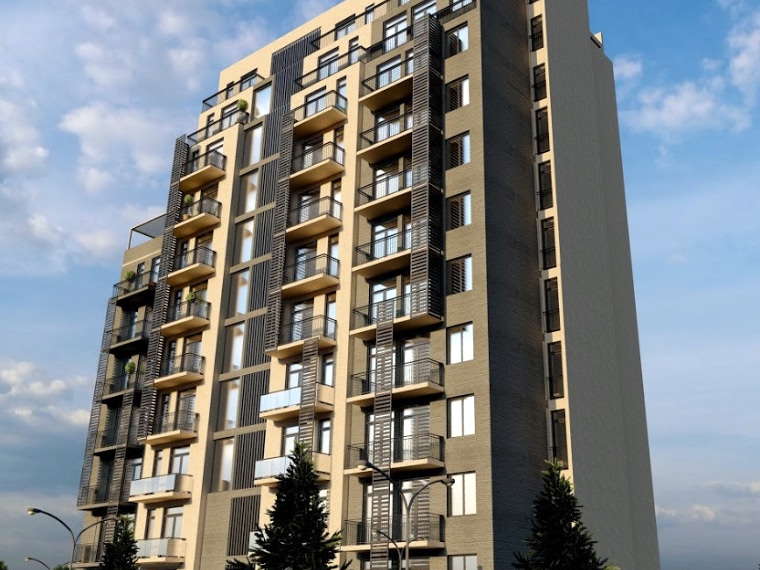 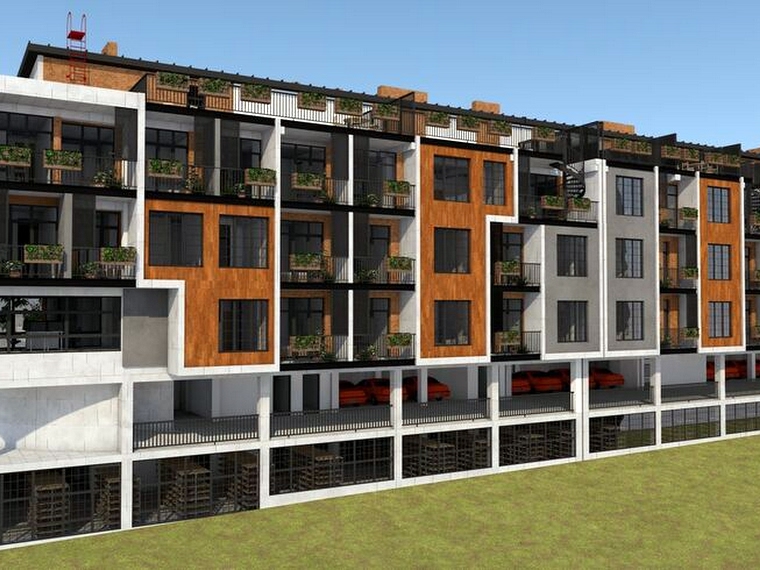 Which apartments are available for sale in Archi Gldani 2 in Tbilisi?

How much does a m2 cost in Archi Gldani 2?

The price per m2 in this complex starts from 2010 GEL

How to buy an apartment in Archi Gldani 2 in Tbilisi?

In this complex you can buy apartments with a Mortgage from TBC Bank, Credit terms

When will Archi Gldani 2 be commissioned?